Definition and Function of Antivirus 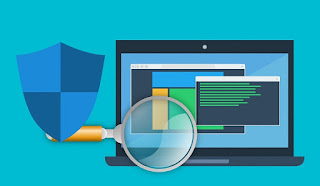 What is an Antivirus?

Antivirus is a software / computer software that functions as a computer protector from virus attacks. This antivirus will provide protection and security for the data and systems that are on the computer.

The virus will usually attack on computers that do not have antivirus in it, so that the computer becomes diseased due to the virus. Some symptoms of a computer getting a virus


What is the function of Antivirus?

The main function of Antivirus is to provide protection and security on computer data from virus attacks. So that computer users will feel safe and comfortable in storing their data.

Computer viruses usually spread through storage media such as flash drives and other devices, but viruses can also enter when we are browsing or accessing the internet. For that the user must update the antivirus more often.